What is Via Francigena?

Via Francigena begins in Northern Europe, in Canterbury (in England), and ends in Rome in St. Peter's Square. Its length is about 1700 km distributed in 87 stages. Along the way you will encounter wonderful places from many points of view: landscape, cultural, artistic and religious.

Some Italian regions, crossed by Via Francigena, are particularly famous and frequented (such as the Tuscany and Lazio regions), each one due to its characteristics

Today, in particular in the section of Via Francigena in Lazio, it is enriched by some beautiful variants linked to the pilgrimage. 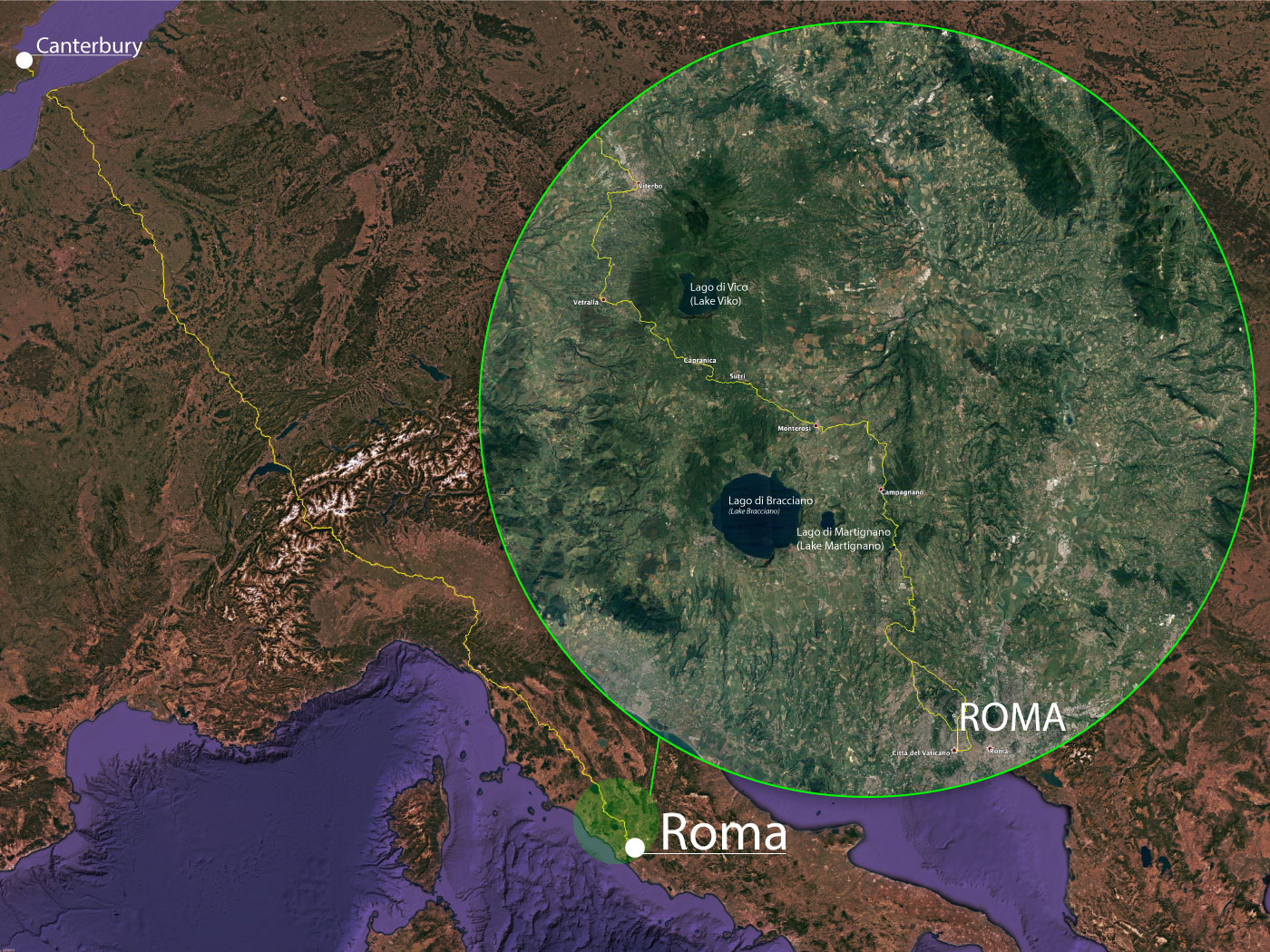 The wonders of Via Francigena in Lazio

Via Francigena of Lazio from acquapendente to Rome crosses fascinating villages such as Viterbo, Sutri and Formello, wild places like the Capranica gorge and the Monte Gelato waterfalls. Along the way there are many churches and sanctuaries like the evocative Church of Santa Maria di Forcassi and the isolated Santuario del Sorbo. For example, near Capranica, the mysterious and austere Torri d’Orlando stand out: magnificent medieval artifacts of which the origin and function are not yet well known. 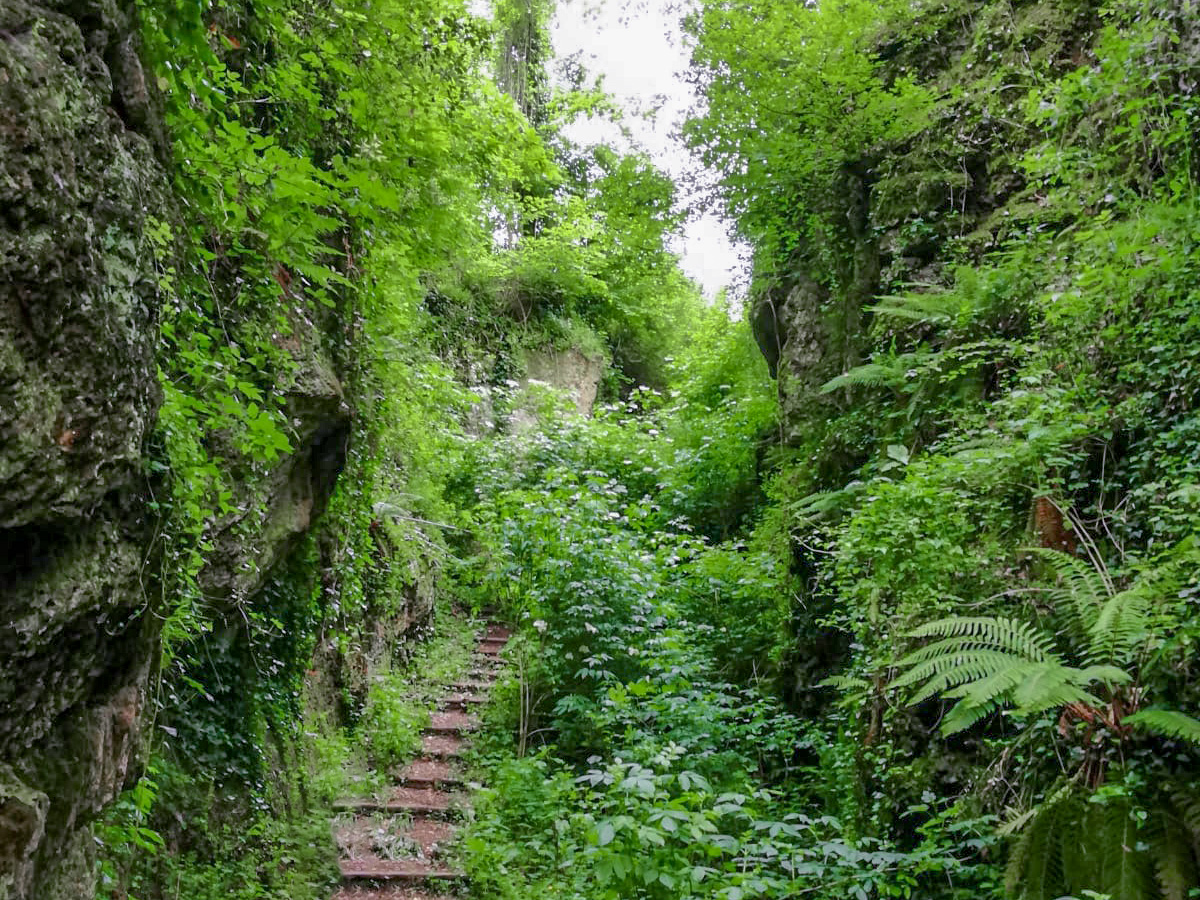 The Way to Rome:Between history and culture

Shortly before arriving in Rome, one passes through the Parco di Veio with its ancient Etruscan and Roman remains. A journey into the world of ancient civilizations, as you approach by walking to the gates of Rome. 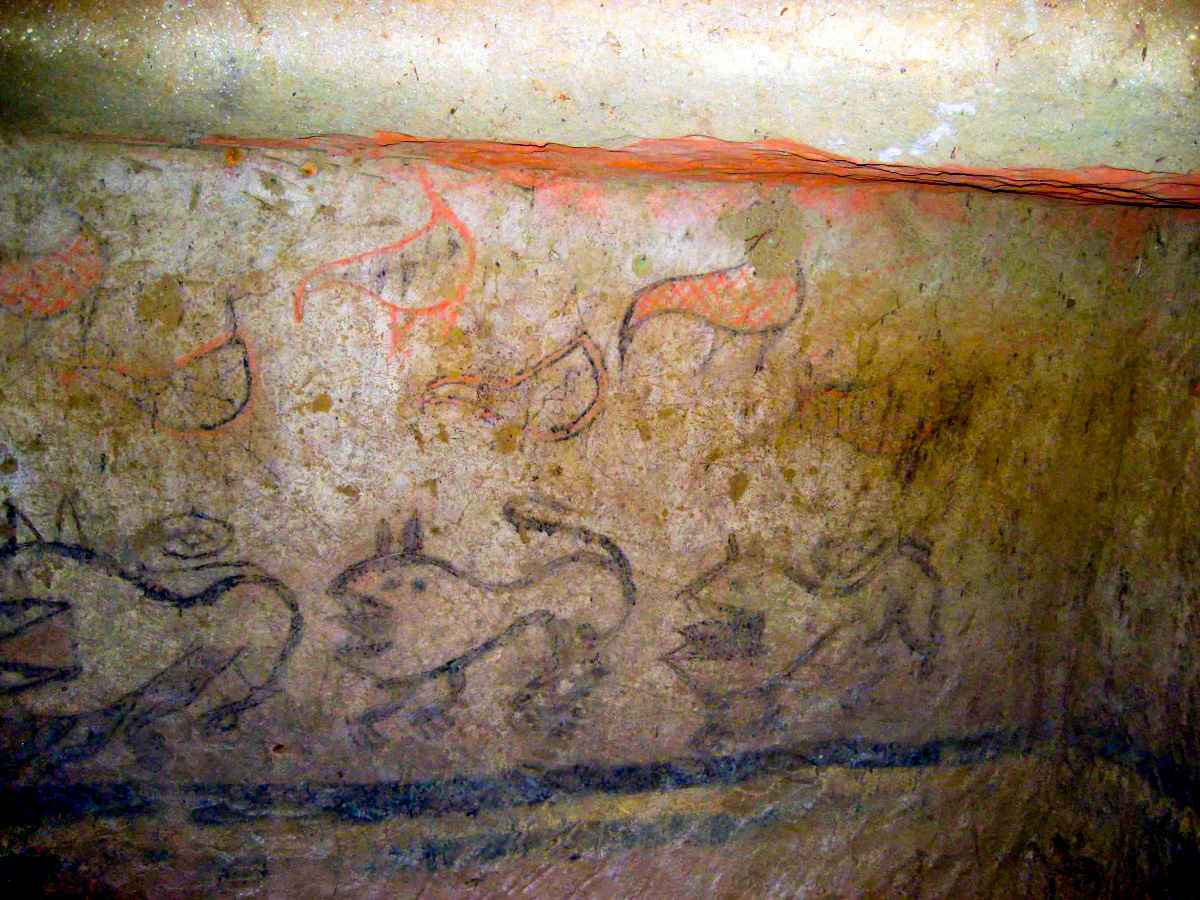 The arrival in Rome

The entrance to the city passs through the Insugherata Reserve and the Monte Mario Park, formerly called "Monte Gaudio", just to symbolize the great happiness of the Pilgrims who after so much wandering could see the imposing dome of St. Peter. 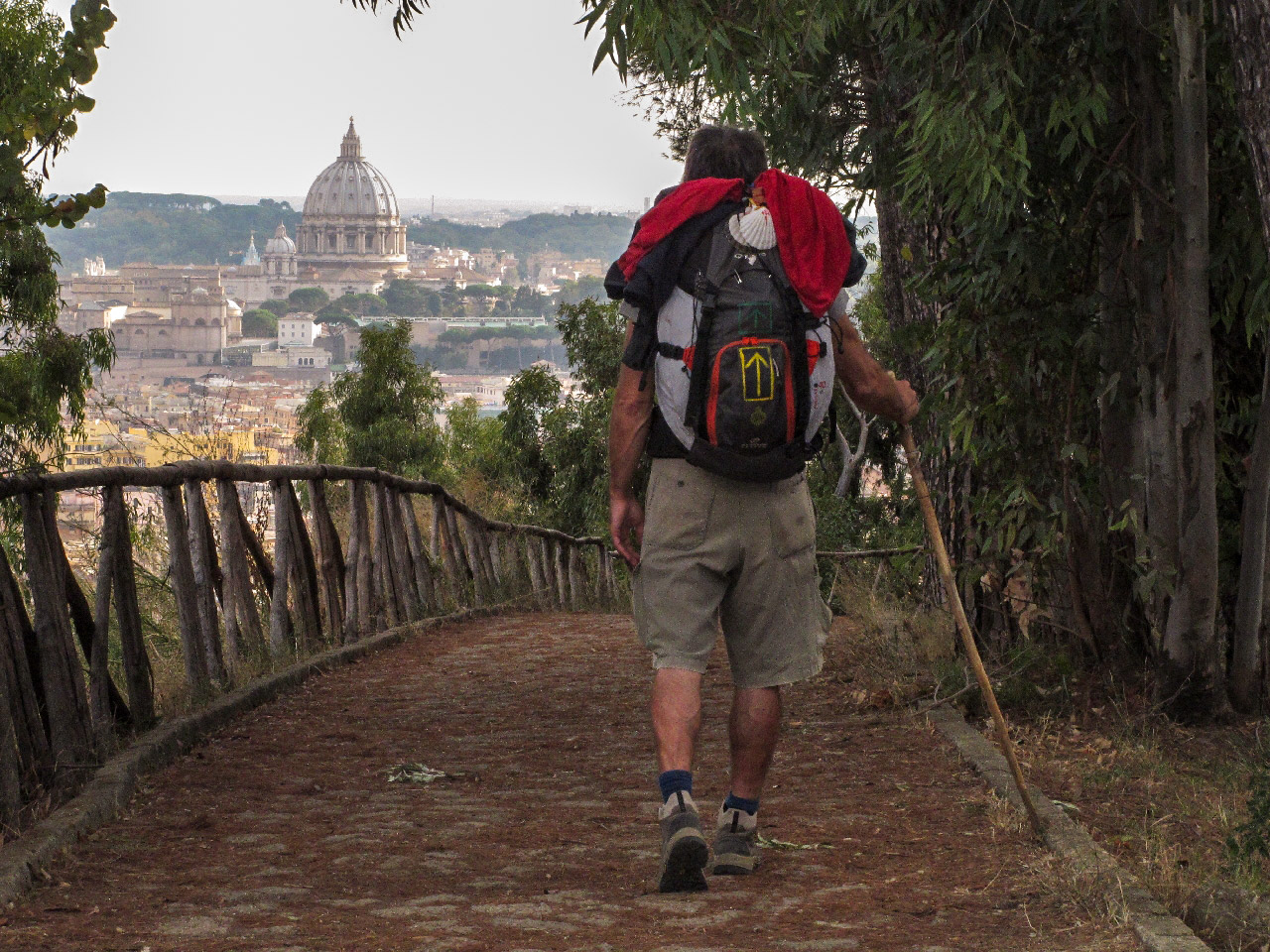 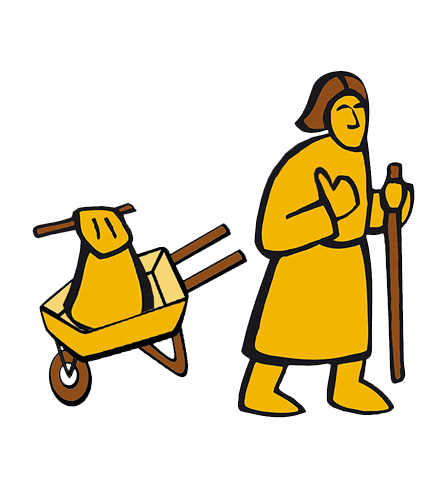 Currently Via Francigena del Lazio offers every type of service (until a few years ago, the Lazio section of Via Francigena presented some critical issues that are still reported by some guides (not updated)), such as: luggage transport, off-road assistance in in case of emergency, the emergency taxi service for the Pilgrims and numerous proposals for trips and group walks.